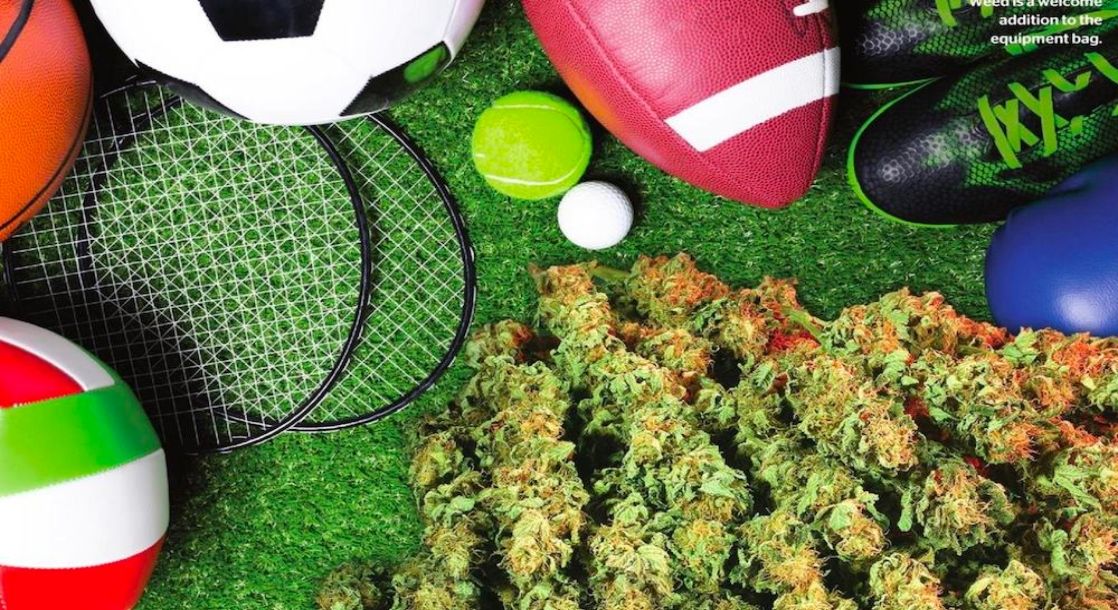 Canada will no longer require student-athletes to be tested for pot, but these new rules do not apply to students who want to compete outside the country.

The Canadian Centre for Ethics in Sport (CCES), the non-profit that administers the country’s Anti-Doping Program, just announced that it has revised its rules for cannabis testing. Under these new rules, urinalysis drug tests for student athletes will not be analyzed for cannabis, meaning that a student can no longer be banned from a sport for using medical or recreational marijuana.

“Historically, cannabis cases in U SPORTS and CCAA have been unrelated to performance enhancement – rather, they are inadvertent violations caused by the fact that cannabis is only prohibited in-competition and can take 30 days to clear from a human body,” the CCES explained in a statement. “As a result, the CCES was motivated to use the flexibility allowed within the Code to develop the new protocol for student-athletes who meet the criteria.”

These new rules only apply to students who compete in U SPORTS (Canada’s national college sport organization) or Canadian Collegiate Athletic Association (CCAA) events, though. The CCES notes that the World Anti-Doping Agency (WADA) still prohibits cannabis, and any students who participate outside of the country may still be subject to screening for weed. Because of these global rules, international sporting events still have the ability to ban Canadian students from competitions if they test positive for cannabis.

“The CCES has long advocated for the removal of cannabis from the WADA Prohibited List, and the legalization of cannabis in Canada reflects a shifting societal view of how to manage cannabis education and harm reduction,” the organization wrote. The CCES also notes that the WADA is fully aware of Canada’s decision to stop testing for weed.

Canada’s new cannabis testing policy for student athletes reflects a global shift way from pot testing in sports. Last December, Major League Baseball officials agreed to stop testing all of its players for weed, and in February, the XFL (eXtreme Football League) announced that it would also put an end to piss tests for pot. And this June, the National Basketball Association (NBA) said that they would stop testing for any recreational drug.

The WADA still requires athletes to submit to cannabis tests, but did recently allow athletes to use CBD, which is now legal in most countries. Several medical marijuana companies have also launched studies to determine if medicinal pot can help protect MMA fighters or hockey players from brain injuries.

Chris Moore is a New York-based writer who has written for Mass Appeal while also mixing records and producing electronic music.