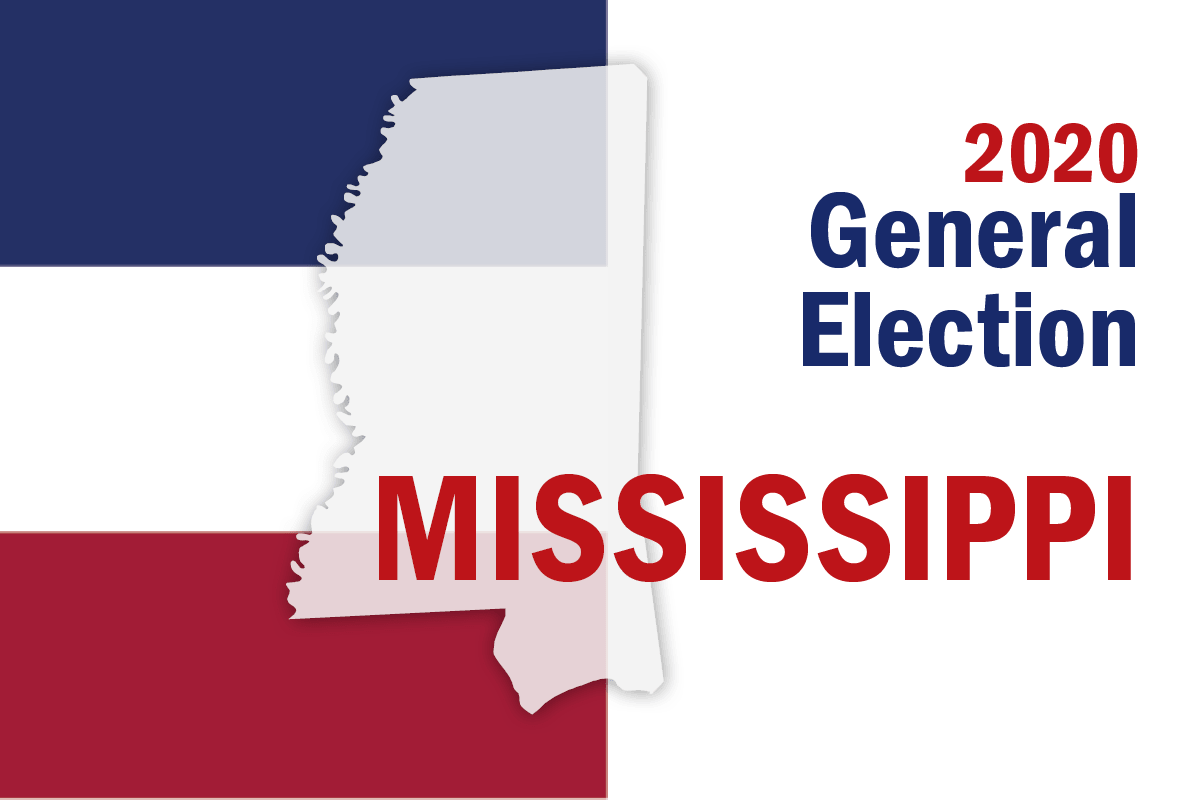 Get insights on state ballot initiatives and all things Election 2020 for cannabis at MJBizCon. On Wednesday, our Election Week panel will discuss the results.

Mississippi on Tuesday became the latest state to legalize medical cannabis during the 2020 election, following in the footsteps of South Dakota.

Voters gave an enthusiastic thumbs-up to a pair of pro-medical marijuana ballot measures:

Voters gave thumbs-down to a more restrictive measure written by state lawmakers that was also on the ballot.

The Marijuana Policy Project celebrated yet another win on Election Day on the heels of legalization victories in New Jersey, Arizona and South Dakota.

The MPP also reiterated that the win proves once more that cannabis reform is neither a Democratic nor Republican issue. (A separate adult-use initiative was leading in South Dakota.)

“As we saw in Utah in 2018, and as we see in Mississippi this year, medical marijuana can pass in any state in the country,” MPP Executive Director Steve Hawkins said in a statement.